Come play with us. The Alliance code is MGOP. 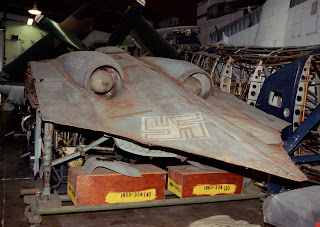