The Japanese psychological warfare experts developed a message they felt would work.

They gave their psychological warfare script to their famous broadcaster “Tokyo Rose” and every day she would broadcast this same message packaged in different ways, hoping it would have a negative impact on American an GI’s morale. What was that demoralizing message?

It had three main points:

1. Your President is lying to you.

3. You cannot win the war

Does this sound familiar?

Tokyo Murtha – Tokyo Barack Hussein Obama Jr, etc. have all learned from the former enemies of our country and have picked up the same message and are broadcasting it on:

The only difference is that they claim to support our troops before they try to demoralize them.

Come to think of it… Tokyo Rose told the American troops she was on their side, also. 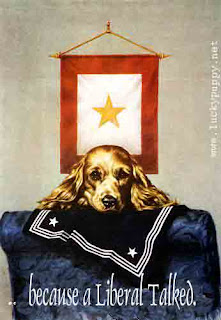 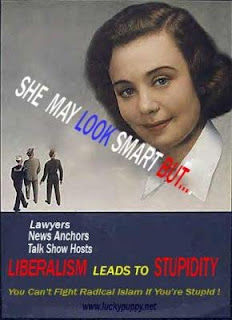