I was eleven when Neil Armstrong took that one small step.  If you were a kid back in the day you were fully checked out on all the NASA equipment.  Gemini was my favorite. It just looked cool.  I had the Space Exploration merit badge in Boy Scouts.  My G.I. Joes had a space suit and a Mercury capsule, I built ALL of the models.  I knew the spacecraft inside and out.  It fact a fight broke out in fourth grade over Apollo 8.  John Marquez said that Apollo 8 would be the earth orbit check out of the Lunar Module.  I said that the mission plan was changed and it was going to the Moon.  Fisticuffs ensued. 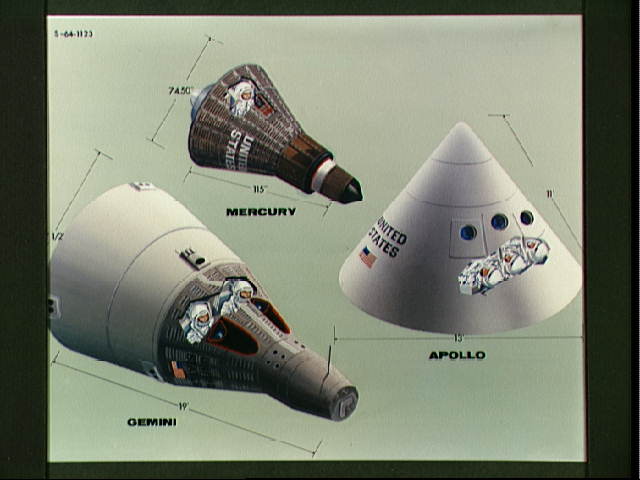 In 1969 we had the only color TV on the block so for important stuff like going to the Moon the neighborhood would crowd into our living room.  “Lost in Space” and “Voyage to the Bottom of the Sea” were also quite popular.  Three days later, Apollo 11 arrived in Lunar orbit.  We weren’t home for that.  Dad and I were fishing with the Boy Scouts at Pinto Lake.  The mission plan called for a rest period after the landing so we listened to the landing on the radio and had plenty of time to make it home for the EVA.  That’s NASA lingo for getting out and walking around.

But then Neil and Buzz threw us a curve ball.  They told the boys back in Houston that they weren’t tired and wanted to get out on to that Moon.  HOLY SHIT!!!  Fishing immediately stopped.  I’ve got a picture somewhere of Dad dragging the rowboat ashore.  Then it was into the car and haul ass back home.

We got there with time to spare.  The living was already packed with neighbors.  I was excited to say the least.  In fact too excited.  Excited enough to be embarrassing Mom. So…..while THE ENTIRE PLANET watched Neil Armstrong set foot on the Moon, I was restricted to my room.  “To cool off”.