I came across this in my old blog and had to reprint it. Enjoy.

An un-named source has released the script for the first debate between John Kerry and George Bush.

DAN RATHER: Good evening ladies and gentlemen and thank you for tuning in to the first Presidential debate between Senator John Kerry and the challenger, George W. Bush. Good evening Senator Kerry and welcome.

BUSH: Hi Dan. May I point out, I’m the President of the United States of America?

RATHER: Earlier, we flipped a coin and Senator Kerry won the toss. Senator Kerry, why do you want to be President?

KERRY: I feel that in these troubled economic times, the American people need a war-time hero who will fight for their jobs.

RATHER: George Bush, your response?

BUSH: Our economy took a severe set-back when America was attacked by the Islamic Fascist Terrorists. The American people responded and the economy has had an unprecedented growth.

RATHER: Mister Bush, why do you want to be President?

BUSH: Might I point out, I am the President and will continue to serve the people in an honest, bold, brave manner, fitting of our great country.

RATHER: Second question. Senator Kerry, what do you feel is the greatest challenge facing America?

BUSH: It’s the War, not the economy. If we don’t protect America from Radical Islam, Mr Kerry’s program will only insure that the people will die at work.

RATHER: George mentioned a war. Know anything about that, Senator Kerry?

BUSH: Didn’t you throw those medals and a Bronze Star and a Silver Star over the White House fence in 1971? Where did you get these?

RATHER: Mister Bush, did you serve in Vietnam?

BUSH: No, I served in the Texan Air National Guard.

RATHER: So you didn’t serve in Vietnam. Why not?

BUSH: I was qualified to fly the F-106 and it wasn’t used in Vietnam.

RATHER: So you didn’t see combat?

BUSH: No. I asked for transfer to Vietnam but the requests were denied.

RATHER: Not right now. Mister Bush, I have here a report from your Commanding Officer in 1971. Have you seen it before?

RATHER: It states that on January 26th, 1972, you bombed and strafed innocent civilians in Waco, Texas.

RATHER: Is that a denial of these facts?

BUSH: The F-106 doesn’t drop bombs. It was an interceptor.

RATHER: Senator Kerry, do you wish to respond to these denials?

KERRY: I relish the opportunity to respond to these allegations. My memory is seared by the mission into Cambodia I was ordered by President Nixon to undertake.

RATHER: Wow! Nixon ordered you into Cambodia? Why?

KERRY: My mission was to find and assassinate a renegade Special Forces Colonel by the name of Kurtz. I spent Christmas, 1968, in Cambodia.

BUSH: You want me to shut up or go on?

RATHER: You shut up. You go on.

KERRY: Hey dumb ass, he wants you to shut up and me to go on.

KERRY: Anyway, as I was saying. I was wounded the first time when I ordered a Viet Cong Sampan to stop and be searched.

RATHER: The Swift Boat Veterans for the Truth say that this sampan was justing fishing.

KERRY: That’s just what they want you to think. Anyway, they dropped their rods and picked up AK-47’s. I then opened up with the 50 cal and blew away 50 of the little yellow bastards.

BUSH: Steve Gardner says that the only people who were killed were four men and a four year old girl?

KERRY: That wasn’t a girl. It was a female Viet Cong.

RATHER: So she wasn’t four years old?

KERRY: I don’t know, the fog of war you know. Could’ve been six.

RATHER: Are you saying you shot a four year old girl.

KERRY: No I missed her.

BUSH: You missed her?

KERRY: No, shot her.

RATHER: Did you shoot her or did you miss?

KERRY: I missed her just before I shot her.

RATHER: You shot her because she was shooting at you?

KERRY: Bitch got what she deserved.

BUSH: I thought they was fishing?

RATHER: Senator Kerry, do you feel we should be in Iraq?

KERRY: I feel that we shouldn’t inflict Democracy on the Peace Loving People’s of Vietnam?

KERRY: No, not Vietnam. Iraq. It’s not the French thing to do.

KERRY: No, not yet. Maybe next year.

KERRY: The most important thing to keep in mind when we talk about Iraq is that I won Three Purple Hearts. See?

BUSH: Mr Rather, I believe it’s my turn for you to ask me a question.

RATHER: Sure George. Why are you here?

BUSH: To engage my opponent in a meaningful debate on the issues.

RATHER: Next question. Senator Kerry, were there Weapons of Mass Destruction?

KERRY: No, the biggest thing we had was the 50 cals. and the M-79 grenade launcher. That was a tricky sumbitch The Sub boys had the Nukes, probably the carriers now that I think of it. See?

KERRY: No dumb ass, there are no subs or carriers in Iraq. It’s full of sand and shit.

RATHER: I’ll have to warn you Mister Bush, not to interrupt Senator Kerry while he’s speaking.

RATHER: Senator Kerry, what is your greatest accomplishment?

KERRY: I was executive officer aboard the USS Gridley. This was my first tour in Vietnam. The Captain was given a really nice cheese ball in Australia. He asked me to get him a dish of it after dinner one night. When I unlocked the refrigerator, I found that it was gone. See? I questioned the mess cooks. See? They didn’t know nothing, which wasn’t unusual since they were Negroes. See? I figured that some bright boy had made a duplicate key to the cooler. I called the ship to General Quarters and proceeded to search the ship for the key. No key. See? I then recommended that we strip search the crew. It was during a rather violent but enjoyable cavity search that a seaman confessed to duplicating the key but had thrown it overboard. See? I was awarded the Silver Star for this Action. See?

RATHER: So you do cavity searches?

RATHER: Here’s my cell number.

BUSH: Can we stick to the issues, please.

RATHER: Right, Senator Kerry. Do you support the traditional view of marriage?

KERRY: I relish the opportunity to answer that question. I feel that a marriage should be between a man and a bank account.

KERRY: Yes, her name is Teresa.

BUSH: Does shit fall out of your mouth every time you open it?

RATHER: I’m asking the questions here.

RATHER: In closing, would you like to sum up your positions. Senator Kerry?

RATHER: Thank you Mr President.

BUSH: Can I say something now?

RATHER: I’d like to thank our audience for tuning into this special edition of “Sixty Minutes”. We invite you to join us next week for another informative debate between Senator John Kerry and his challenger, George Bush. Don’t forget to vote for John Kerry and Good Night. 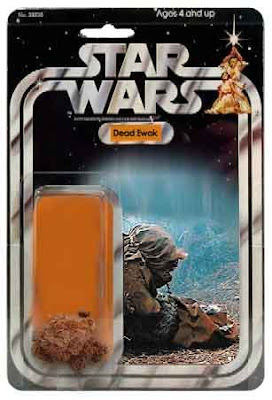 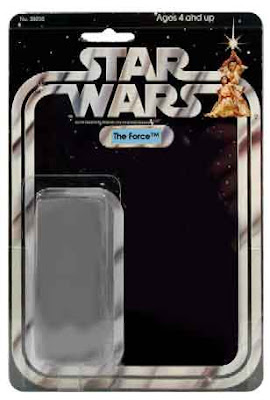 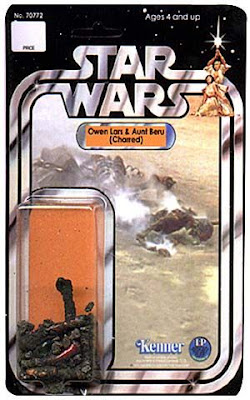