Japan’s pacifist constitution renounces the use of force for purposes other than self-defense. That means the country has no offensive arsenal of long-range missiles, aircraft carriers or similar weapons of aggression. But…..

Take a long look at this picture and tell me what you see.

The Izuma will carry [<—-ed. note: Carry?] up to sixteen helicopters.  Tokyo says that the ship’s over all tonnage and lack of catapults to launch fixed wing aircraft skirts the definition of a “Carrier”.  As tensions rise between Japan and China, the communists has called “Shenanigans”.

“The helicopter carrier could be easily retrofitted for fighter jet capability,  It is an aircraft carrier, and Japan just called it a helicopter destroyer to downplay its aggressive nature,” –  Zhang Junshe, a senior researcher at the People’s Liberation Army Naval Military Studies Research Institute

In comparison, the Royal Navy’s  carrier,HMS Illustrious displaces 22,000 tons.  Officials maintain that the carrier will be used for disaster and rescue missions — in the aftermath of a tsunami, perhaps — as well as for responding to “various contingencies in waters near Japan.”  Whatever they call it, the Izuma is the largest warship built by Japan since World War Two.  She will join the Japanese Fleet in 2015.  Her still unnamed sister ship will join the fleet in 2017.

Read more: Japan Unveils the Izumo, Its Largest Warship Since WWII, Amid Tensions With China | TIME.com
STILL MORE: For Better or Worse, Japan to Ease Reins on Its Military 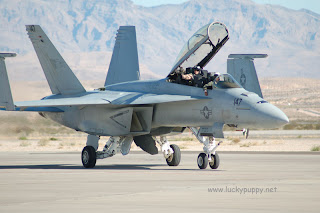