I have a confession. From time to time I peek into barrackobama.com.  Today, I found this little blurp at the bottom.  Go back and click the the link to see for yourself.

A couple  of key strokes on YouTube produced this….

2.  Okrent  had extensive ties to anti-Israel groups and  this was “damage control” by the Obama campaign .

3.  Okrent was a type of “agent,” if that is the correct word, and this fits in with his not mentioning working for Obama in his Twitter timeline. See number 2.

4.  There was a gay relationship; and, like Obama’s lovers at Trinity United Church of Christ, they needed to be disposed of. Please note, “Loving Memory”.

A 29-year-old Obama campaign staffer died Friday after “collapsing” in the president’s campaign headquarters in Chicago, according to the Chicago Sun-Times.

Alex Okrent was a veteran of two earlier Obama campaigns, having worked on the president’s 2008 campaign, and his 2004 Senate bid before that. Okrent was employed in the campaign’s paid media department at the time of his death.

Anyone else drop dead in the Obama Camp?

AND A LOT MORE 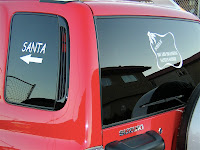 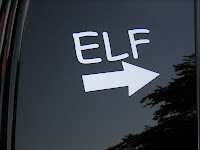