News flash—-Anna Nicole Smith is still dead. How long will the media flog this dead horse? Whoops, bad pun. Makes you wonder what the media is trying to distract you from.

In keeping with the spirit, we offer this non-binding resolution to determine who is the real father of the baby. If you think it’s you, add your name to the list. If you have a good guess who sired the infant throw that into the hat too. 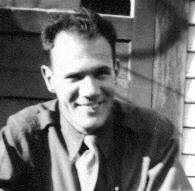 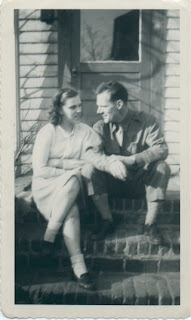