It’s a two year tour and it’s been two great years. But all good things must end as Major Nicole Malachowski leaves the Thunderbirds. 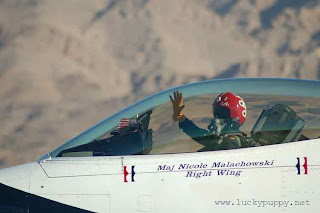 Major “FiFi” Malachowski entered the U.S. Air Force in 1996 after graduating from the Air Force Academy with a B.S. in Management and a minor in French. Before she joined the Thunderbirds, she served as an F-15E Instructor Pilot and Flight Commander in the

As you might know, I work Transient Alert at Creech AFB, Nevada. The airfield where the Thunderbirds practice. A while back it was my pleasure to spend a morning with Malachowski, waiting for the weather to break and she could fly back to Nellis.

Up close and personal I found her to be extremely professional and yet warm and friendly. She didn’t act like a Major. More like a Captain with money. That might sound flip, but it isn’t.

What you don’t know is that the school here in Indian Springs goes from Kindergarden to 12th grade. The school mascot are the Thunderbirds. Yes the team. Taking time from her very busy schedule, Nicole found time to come out to speak to the kids and visit with them on more than one occasion . Many of the children, especially the younger ones have taken to calling her
“Our Thunderbird”. 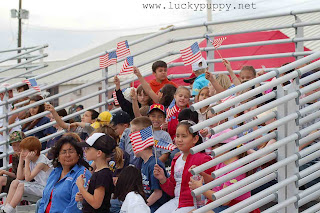 “Our message to the next generation is to follow your passion, pursue excellence in it, and to always dream big!”
-Major Malachowski


Nicole humbly accepts her place in history as the first female Thunderbird. Well…as humble as one can expect from a Combat Fighter Pilot. I have it on good authority that she likes this picture and has it on her desk…. 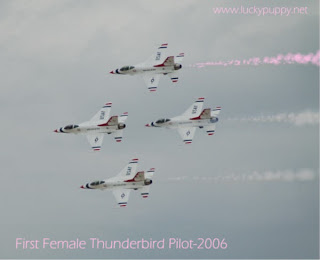 Ever the team player, she requested that her teammate, Major Samantha Weeks (opposing solo) be given “pink smoke” as well. No sweat Ma’am. 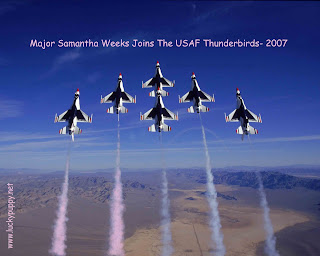 Malachowski is a good stick and great person.

Save your pictures people, this one will wear stars 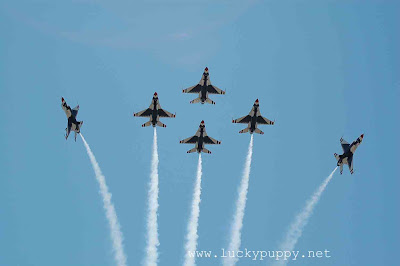