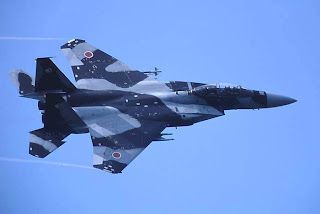 Oct 8, 2008- F-15’s flown by the Japanese Self Defense Force successfully intercepted a pair of Russian Tu-22 bombers. The incident occurred over the Sea of Japan. Moscow announced that the flight was part of their “Stability 2008” exercise. In addition, the Russians claimed that the flight was over international waters, on a routine training mission.

However, the fact that a pair of Su-27 Russian fighters were scrambled to join the bombers after the intercept was quite unusual. 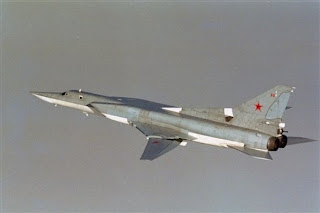 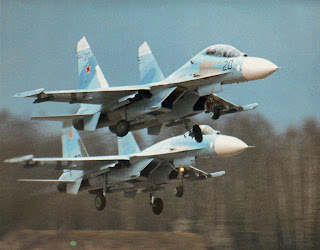 Lieutenant-Colonel Vladimir Drik was quoted as saying by the Interfax and RIA Novosti news agencies.

“Four Japanese air force F-15 fighters escorted the strategic aviation crews as they flew over the Sea of Japan.”

Two Russian Su-27 fighter jets were also sent up to join the bombers after the Japanese intercept to ensure that the Russian Tu-22 bombers, known in NATO parlance as “Backfire” bombers, completed their mission as planned.”

One thought on “Japanese Intercept Russians”