It is with profound sadness that I share that LtCmdr Kevin J. Davis was killed Saturday when his F/A-18 crashed during an air show in Beaufort S.C. Davis was number six on the Blue Angels, the Navy Air Demonstration squadron. Davis was rejoining the formation of six aircraft when he struck the ground. 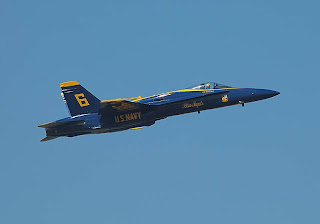 No cause for the crash was apparent and the NAVY continues to investigate. A Public Affairs Officer for the Blue Angels said Saturday,
“We will regroup.” 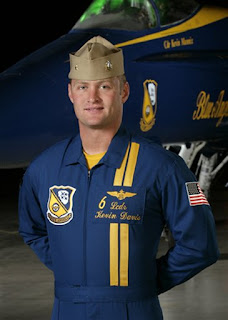 Early reports say that eight people were injured on the ground, none serious. 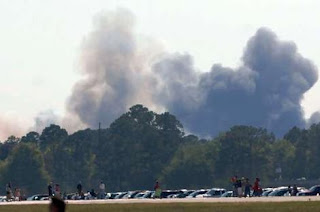 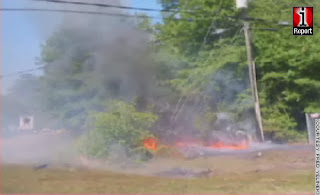 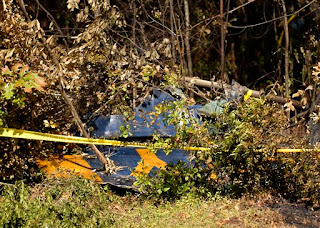 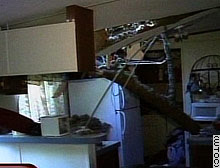 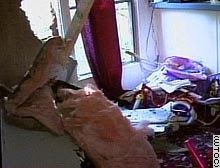