Got this in today’s email. I couldn’t resist. 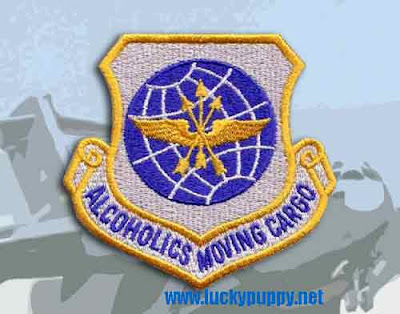