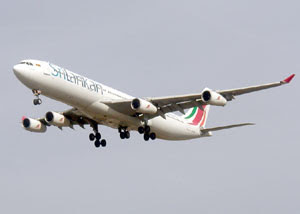 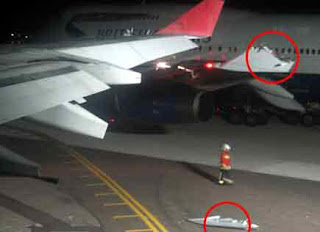 One thought on “Airbus A340 Flies with Broken Wing”